The weather held out and the sun shone on the reception, which was held in the central courtyard. Plenty of bunting and flags decorated the area to add to the party atmosphere.

Each class provided food for a buffet and royally decorated a table to sit round. 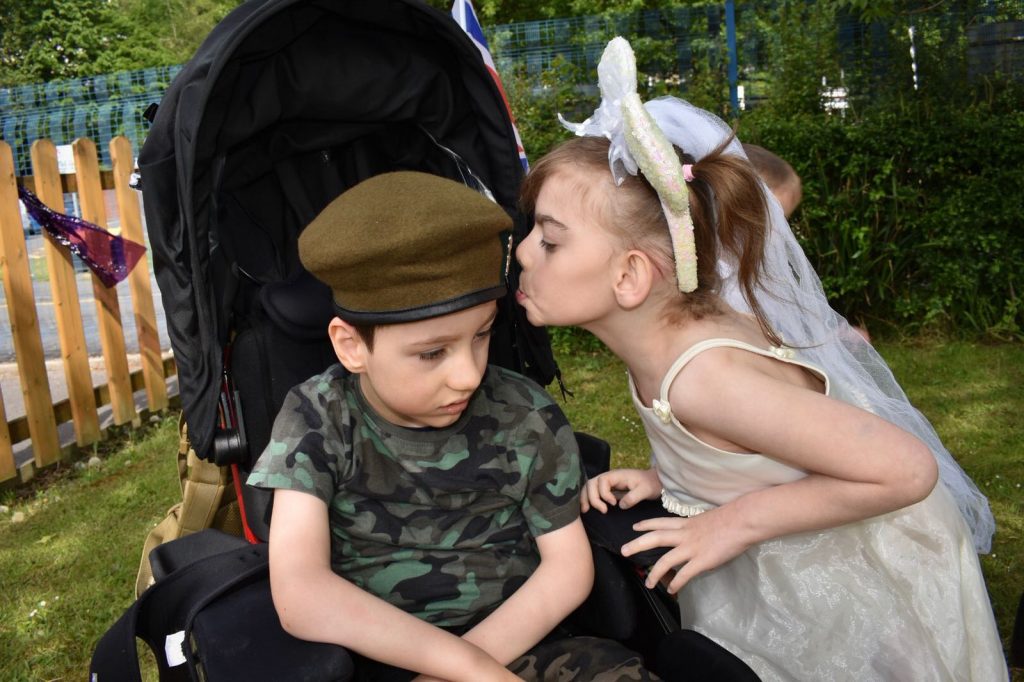 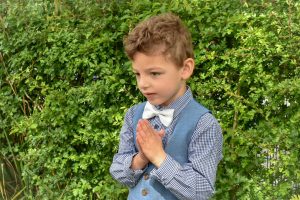 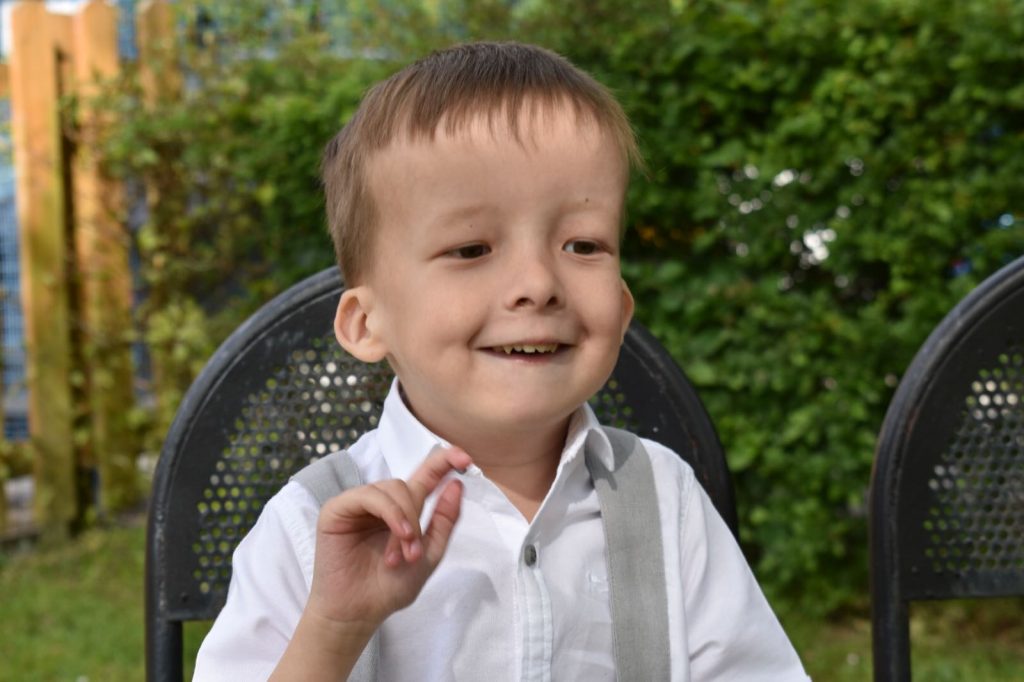 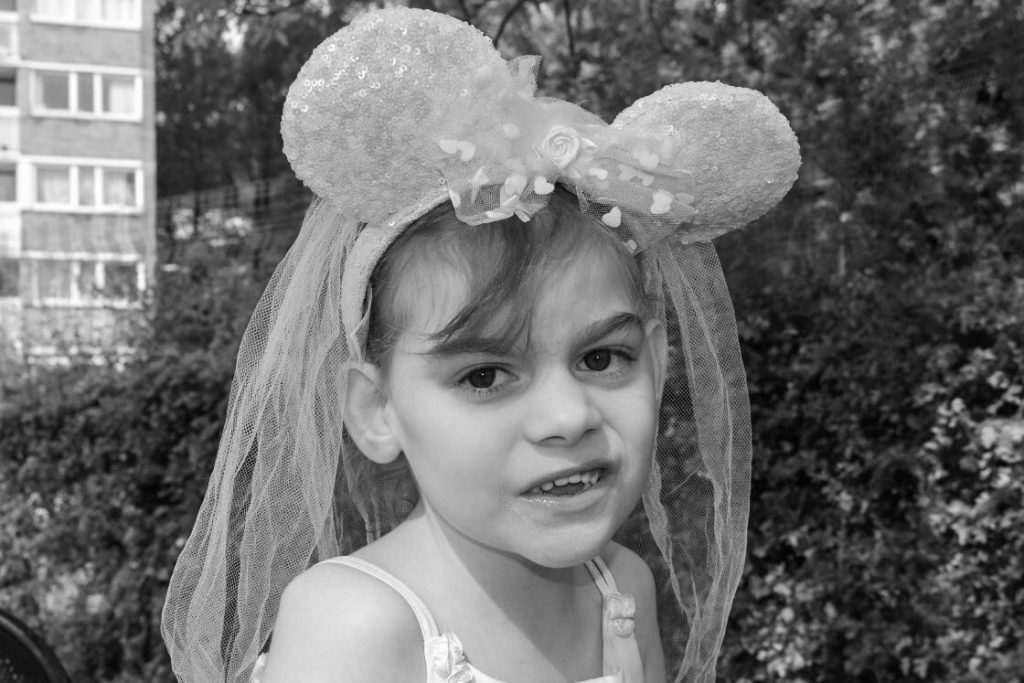 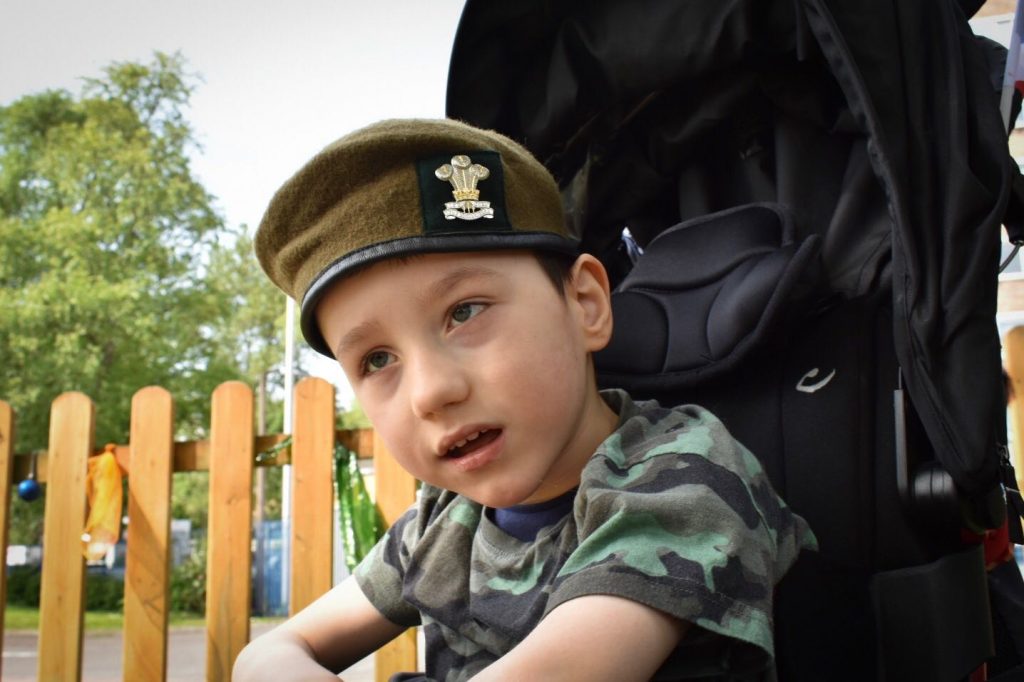 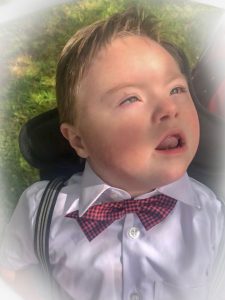 There have been several things, we as a school have been doing over the past few years in order to raise money, that has been put towards and used for creating new outdoor learning areas, to continuous money raised for our changing for the better appeal, helping raise money for our fantastic Play scheme during the beginning of the summer and many more.

Most recently an event was held at the Dockers club in Port tenant (organised by two fantastic Teaching Assistant at Ysgol Crug Glas)  and the turn out was fantastic. As a result of the activities put on that evening, through auctions, raffles and the sale of the tickets themselves, an astonishing £4100 was raised. Well done all involved!

This weekend also saw the bravery of another Two special Teaching Assistants at Ysgol Crug Glas. Georgia Morse and Nicole Griffiths took part in a sponsored Sky dive to help raise funds that would be used to purchase an Eye Gaze system for means of communication for one of our Pupils, who will soon  be leaving us to go to adult Services. A massive congratulations and well done to both the girls. A staggering 12,000 ft was their jump in order to raise a total of £5,600 needed to purchase the Eye gaze System. So far a total amount of £4100 has been raised through a variety of activities as well as this Jump,  Organised by Annette Eveleigh, Well done. 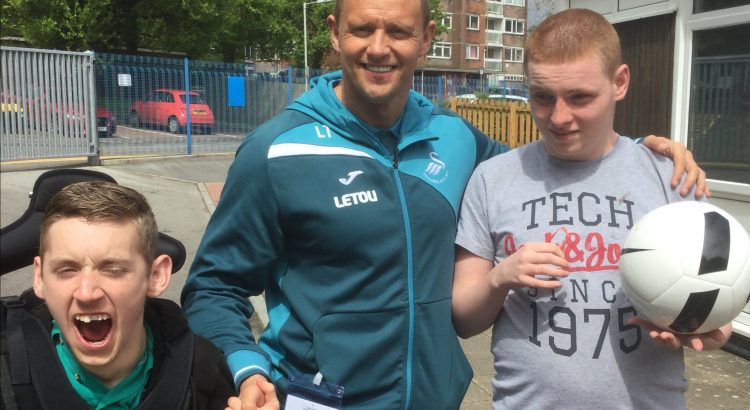 Last week, pupils at our amazing school were fortunate enough to spend an afternoon with Lee Trundle, Swansea City AFC ambassador, in partnership with Swansea City AFC Community Trust which is part of an inclusion- Schools coaching Programme. This will continue to take place on a Friday for another 11 weeks.

The pupils thoroughly enjoyed playing football with Trundle and look forward to more sessions with him soon. 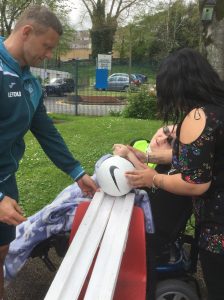 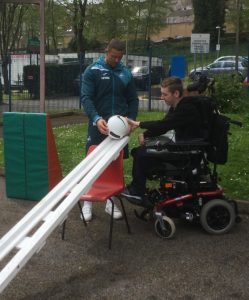 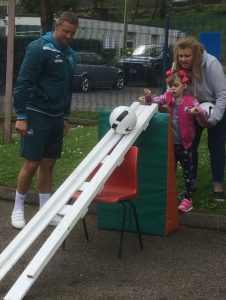 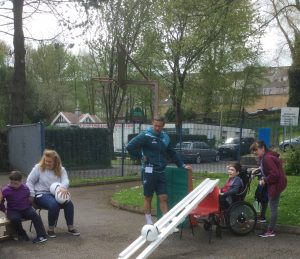 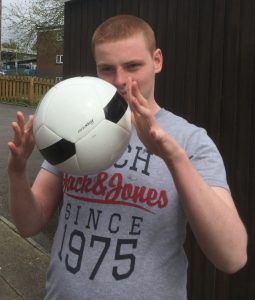 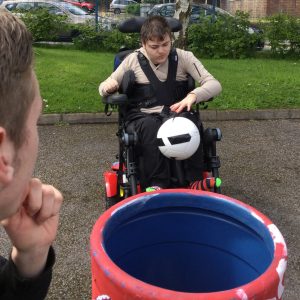